I’ve been using Openvas for 3-4 years now. In the past, I’ve used the atomic repo and installed on CentOS. This was going grand until lately, they’ve rather botched things up a bit. (Most recent of openvas-manager for v9 trashes the DB, and the upgrade to v10 was even worse. ) So I’m looking at building from source. I’ve been through a few builds on Debian Stretch, and this is the distro I understood to be the most likely to succeed with as it is what most of the dev team is using. I searched around a bit but have not found any type of automated build from source. So … I started one …

Right now, it gets the core built, and has some limited error checking to stop if something fails. There’s a list of packages to install as dependencies at the front of the process, but then it just follows the basic build steps outlined in the INSTALL.md files from each directory.

I’m running into one issue with my compile though, which I hit even on a manual compile of the openvas-scanner. It seems to be defaulting to an install root of “/” instead of “/usr/local/”. I say this because all of the libraries from gvm-libs are in /usr/local, but it is looking for them in “/”. (strace output confirmed.) I have not tried to specify the install root yet, but linking the libraries from /usr/local to / gets openvassd running. Anyone else running into this with the current code?

Its not a “fully automated” build process but it still might worth a look: 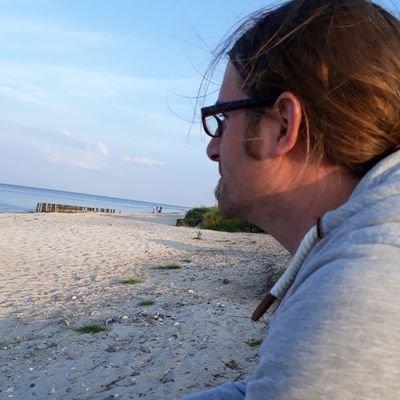 Set environment for greenbone/openvas development. Contribute to bjoernricks/greenbone-env development by creating an account on GitHub.